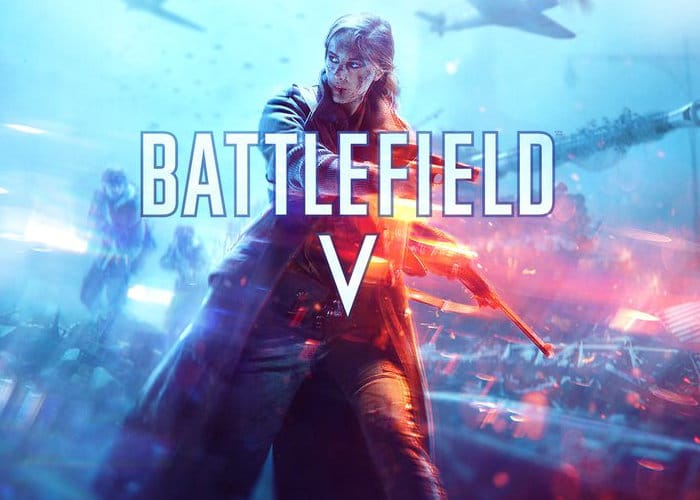 As you would expect EA DICE has released a new teaser trailer for the upcoming new first person shooter Battlefield V ahead of this week’s Gamescom 2018 games conference which starts tomorrow and opens its doors to the public on August 22nd, 2018 running until August 25th, 2018. Check out teaser trailer below for a glimpse at the new maps and gameplay in the official Battlefield V Gamescom Trailer. “From the shattered streets of Rotterdam to the burning sands of North Africa, Battlefield will never be the same”.

“Battlefield V will focus extensively on party-based features and mechanics, scarcity of resources, and removing “abstractions” from game mechanics to increase realism. There will be an expanded focus on player customization through the new Company system, where players will be able to create multiple characters with various cosmetic and weapon options. Cosmetic items, and currency used to purchase others, will be earned by completing in-game objectives.”

Battlefield V will be officially launching on October 19th, 2018 and will be available to play on PC, PlayStation 4 and Xbox One consoles.