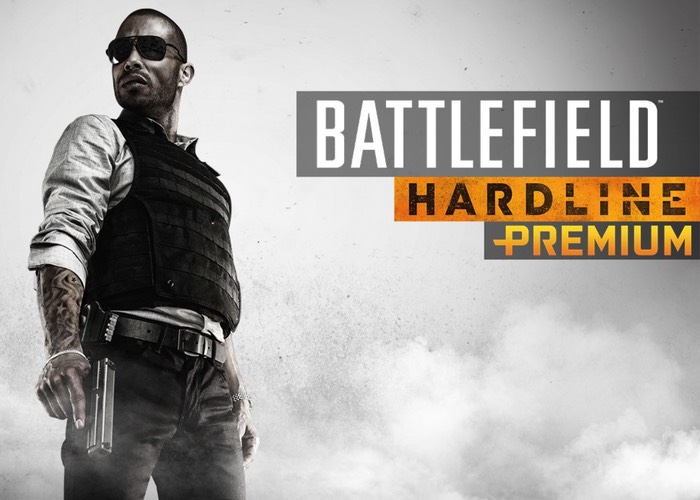 Battlefield Hardline Premium package will be available to purchase for either $50 or £40 and will provide gamers with early access to story-themed multiplayer expansion packs, and exclusive in-game items and events, explains EA.

For more information on the new Battlefield Hardline Premium package jump over to the official press release website for details via the link below.