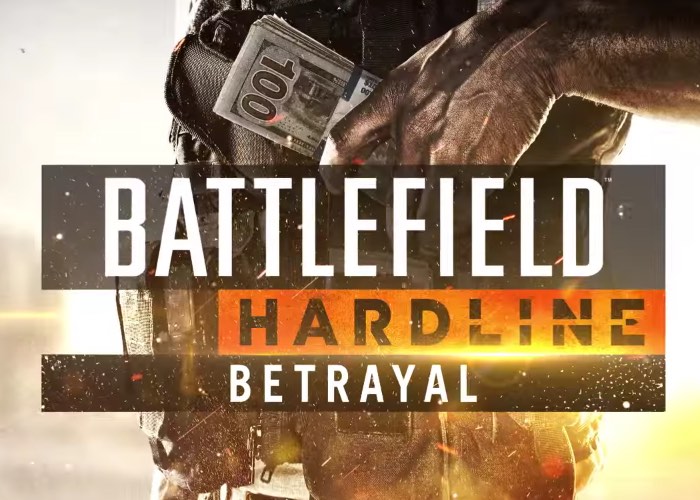 Battlefield Betrayal can be downloaded for free on both PlayStation 4 and PlayStation 3 for those with a PlayStation Plus account, which is unfortunately needed to access its online features.

The Betrayal DLC is also available to download and install on PC systems via Origin and for the Xbox via the Xbox Live Gold service for both Xbox 360 and Xbox One.

If you are not a subscribed member to PlayStation Plus, Xbox Live Gold or Origin, the third DLC for Battlefield Hardline is also available to purchase separately priced at $16. Check out the cinematic trailer below to whet your appetite and learn more about what you can expect from the free DLC.

So, it’s all come down to this. You’ve assembled a crew, pulled off the perfect heist, and made a whirlwind escape from the police. Now, there are enemies lurking in the frozen shadows, dark figures hiding behind crumbling mausoleums, and confrontations brewing in back alleys and federal prisons.