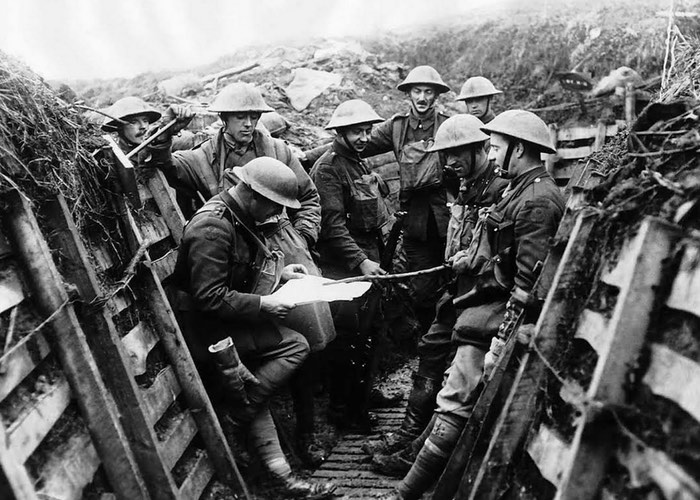 Battlefield fans waiting for the launch of the next game in the series which is set to be Battlefield 5 may be interested to know that retailer World Of Games has inadvertently revealed that the next title could be set during World War I.

The listing on the retailers website reveals that the new game will be available to play all Xbox One, PlayStation 4 and PC and will be launching on 26 October 2016.

The subheading with the details of the game reads “Mehrspieler Taktik Shooter im 1. Weltkrieg” which translates to “Multiplayer tactical shooter in WW1.”

As you would expect the Battlefield 5 details have now been removed from the retailers website and may indicate a little more about the game, but are definitely not set in concrete as the details have not been confirmed by the games developers or publishers the current time.

Although as soon as more details are revealed, leaked or confirm the games setting and release date for Battlefield 5 we will keep you updated as always.