DICE has today announced that the first trailer and possible a Battlefield 4 release date will be unveiled at this month’s Game Developer Conference on March 26th 2013.

Dice also unveiled a very sneak peak at the new Battlefield 4 trailer that will be released on March 27th for all toy see, however no Battlefield 4 release date has been officially revealed as yet. Watch the teaser animated gif after the jump that was posted on Twitter earlier today. 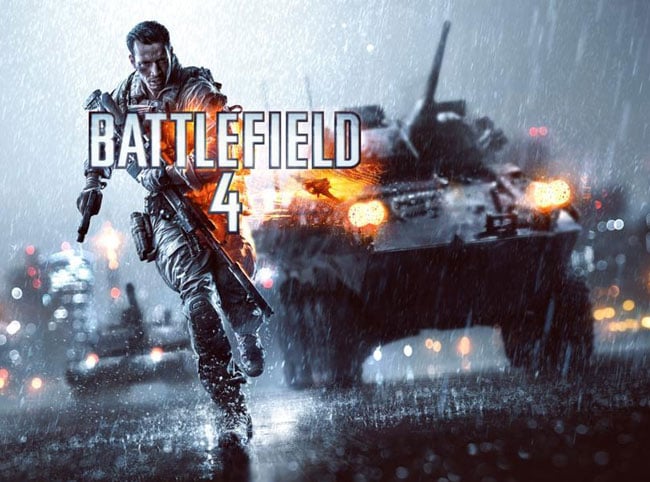 Back in July DICE revealed that anyone pre-ordering Medal of Honor Warfighter Limited Edition would be included in the exclusive Battlefield 4 beta once it has been released.

EA announced Battlefield 4 last July, revealing a beta for the game will launch during fall 2013. As more information about a possible Battlefield 4 release date and trailer are revealed on March 36th-27th we will keep you updated as always.