EA has this week announced that Battlefield fans will be able to enjoy an open beta of the new Battlefield 4 first-person shooter (FPS) video game starting on October 1st 2013. 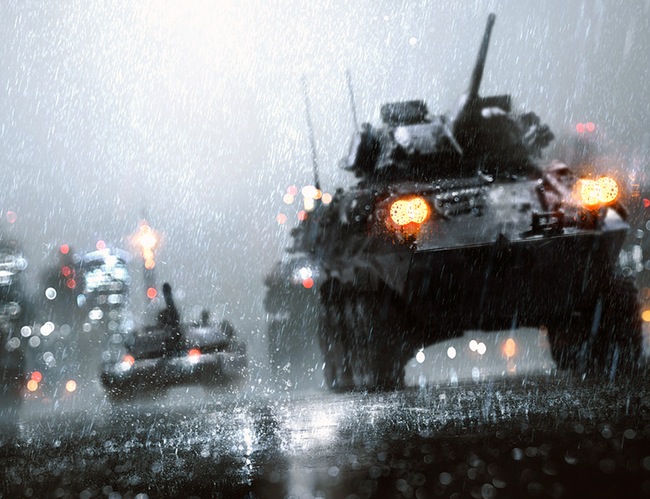 “Battlefield 4 is the genre-defining action blockbuster made from moments that blur the line between game and glory — moments found only in Battlefield. With dynamic destructible environments, epic vehicular combat, and the chaos of all-out war, Battlefield 4 gives you the freedom to do more and be more for an unrivalled entertainment experience.”