If you are looking forward to the highly anticipated launch of Battlefield 3 later this year on October 25, 2011 for Microsoft Windows, PlayStation 3 and Xbox 360. The videos after the jump will explain the new weapon customisations within the new Battlefield 3 game in some detail for you. Enjoy! 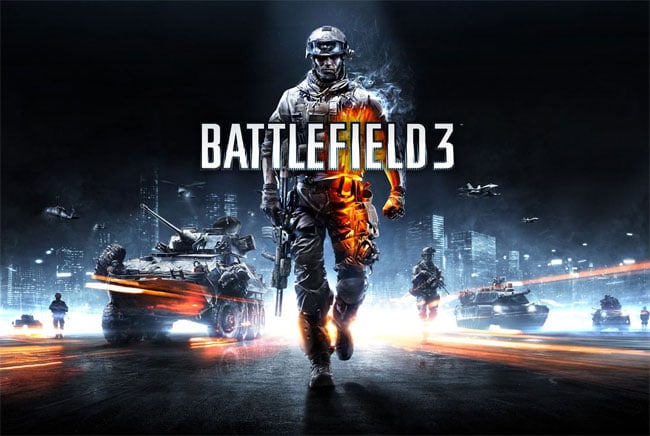 The new Battlefield 3 will feature the maximalist combined arms battles that made the series popular across single-player, co-operative and multiplayer modes, and will feature the return of class-based game play.

Within Battlefield 3 there will be four classes: Assault, Support, Engineer and Recon, but unlike previous versions, the class, Assault, will now be able to equip defibrillators and medkits, to be used throughout gameplay.

The videos have been put together by YourGamingTeam and have been extracted from earlier alpha versions of the game.