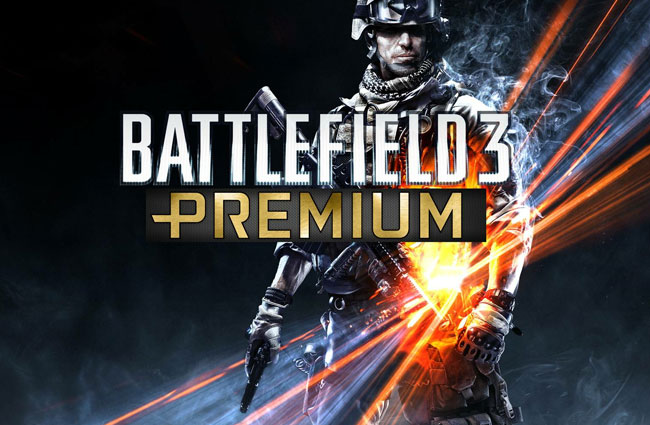 Dice explains in their press released that the new Battlefield 3 Premium, expands on the Battlefield 3 experience, adding early access to all digital expansion packs. Providing access to Battlefield 3: Close Quarters, right now together with:

As well as exclusive in-game items as well, with one-of-a-kind ACB-90 knife and a set of Battlefield 3 Premium dog tags. With further customisation available for camos, weapon camos, as well as unique Assignments. More information is available in the press release over on the Gameasutra website.