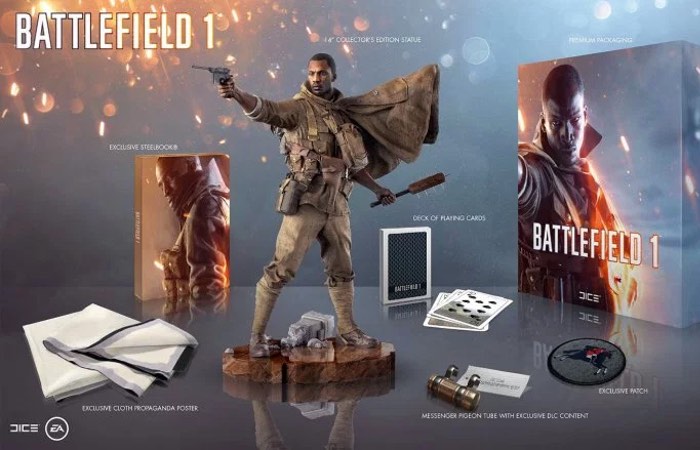 Following on from the official announcement that took place last weekend for the launch of the new Battlefield 1 game which will be released later this year on October 21st 2016 and will be available to play on PlayStation 4, Xbox One and PC systems.

The digital versions of the game are now available to pre-order and pre-download and provide a number of bonuses including early access for Xbox One players, three days earlier than the official launch with access starting on October 18th 2016.

Check out the official announcement trailer below to learn more about what you can expect from the latest Battlefield game which takes players back to the “dawn of all-out war”. Battlefield 1 is available in both a Standard and Early Enlister Deluxe Edition.

Battlefield 1 Standard Edition – this bundle includes Battlefield 1 and the Battlefield 1 Hellfighter Pack (The Harlem Hellfighters was one of the toughest infantry regiments in the Great War. This pack contains themed items inspired by their heroic deeds.)