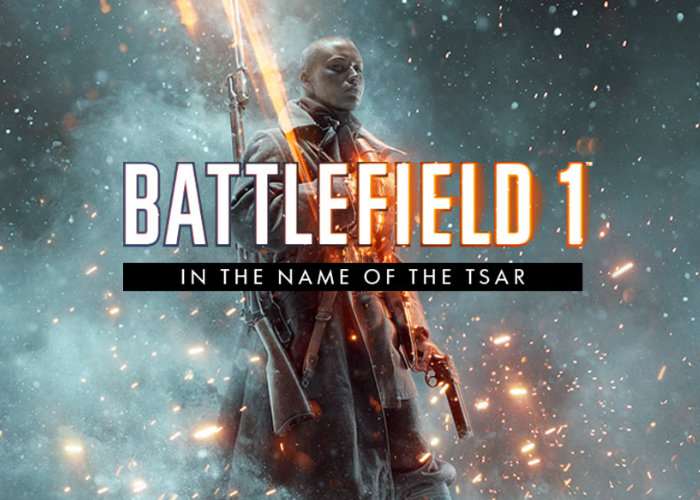 Battlefield 1 players enjoying the latest expansion for the game released earlier this month In the Name of the Tsar DLC which was made available at the beginning of September to Premium Pass owners and a little later on September 19th to everyone else.

The In the Name of the Tsar DLC brings with it six new maps, new weapons, new vehicles, the new Supply Drop mode, the Hussars and the Russian Army.

Take the battle to the largest front of World War 1 as Russia enters the fight in the most extensive Battlefield expansion: Battlefield 1 In the Name of the Tsar. Enter the war’s biggest front with the Russian army in the most extensive Battlefield expansion so far. New maps, modes, vehicles, weapons, and operations will be available as you join forces with the Russian army – including the Women’s Battalion of Death represented by the Scout class.

For more details jump over to the official Battlefield 1 website.