Warner Bros. Interactive Entertainment has announced that it has launched Batman: Arkham Origins. The video game is the latest in the Batman franchise and will see the bat battle some of the most deadly villains ever unleashed on Gotham City. The video game is available for the PS3, Xbox 360, Windows computers, and the Nintendo Wii U. 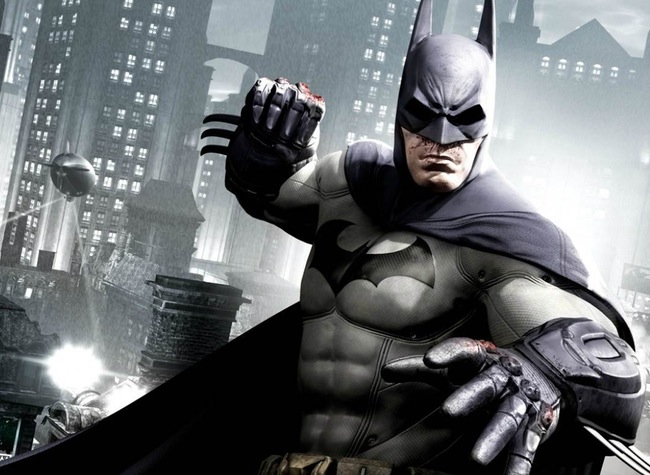 The game has an expanded Gotham City and introduces an original prequel storyline several years before the events that happened in Batman: Arkham Asylum and Batman: Arkham City. The game follows a young and unrefined Batman early in his career. Warner Bros. Interactive Entertainment has also announced the launch of Batman: Arkham Origins Blackgate, which is a companion game for portable consoles from Nintendo and Sony.

The game allows players to continue the same storyline from the console and PC version of the game and unveils more details of the Dark Knight’s past. Arkham Origins is set on Christmas Eve with Batman being hunted by eight assassins from the DC Comics universe. Players will encounter The Joker, Black Mask, Penguin, Deathstroke, Bane, Deadshot, Copperhead and other enemies. Origins is also the first game in the series include an online multiplayer mode. The game can be purchased now for $49.99 on the PC or Nintendo Wii U and costs $59.99 for the PS3 or Xbox 360.