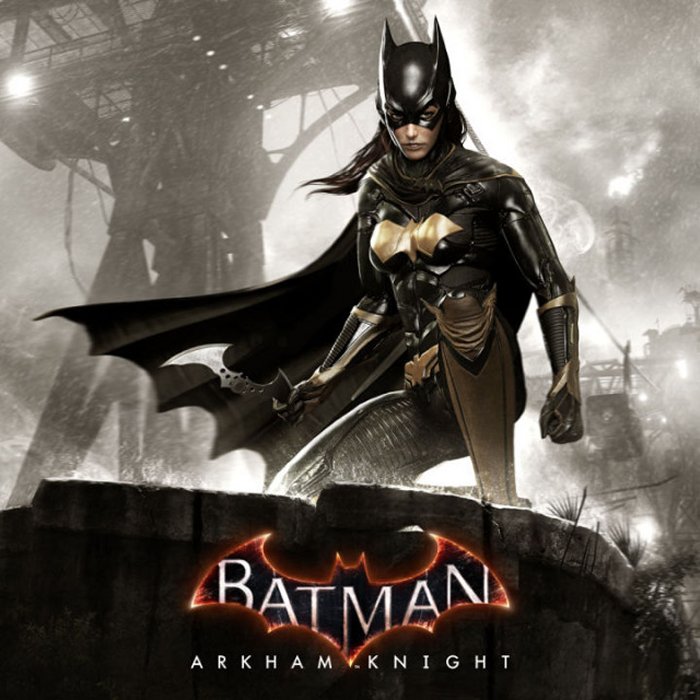 Batman fans waiting for the launch later this month of the Batman Arkham Knight game will be pleased to know that it is now available to pre-download and order ahead of the game’s launch.

Batman Arkham Knight will be launching on June 23rd 2015 and is now available to download allowing you to start playing at exactly 12:01 am EST on the game’s release date.

The latest Batman game is available in two versions :

– The standard Batman: Arkham Knight game includes the game and Harley Quinn Story Pack. For the first time in the Arkham series take on the role of Joker’s psychotic side-kick Harley Quinn and wreak havoc inside the Blüdhaven Police Department. Now available to pre-order for $59.99

– The Premium Edition Batman: Arkham Knight is available to pre-order from today for $99.99 offering a 10% saving before the launch and includes the game, Harley Quinn Story Pack, Batman Flashpoint Skin and the season pass.