If you haven’t already purchased a PS3 or Xbox 360 version of the new Batman: Arkham City game and are waiting for its release on PC. You will be pleased to know that an official release date has now been announced by Warner Bros. for November 18th in the UK and November 15th in North America.

So unfortunately PC gamers will have to wait just a little bit longer before they are able to tackle the mass of evils villains with the likes of Penguin, Solomon Grundy, Catwoman, Poison Ivy, The Riddler and Two Face to name just a few. However to whet your appetite a little further  you can view the launch trailer after the jump. 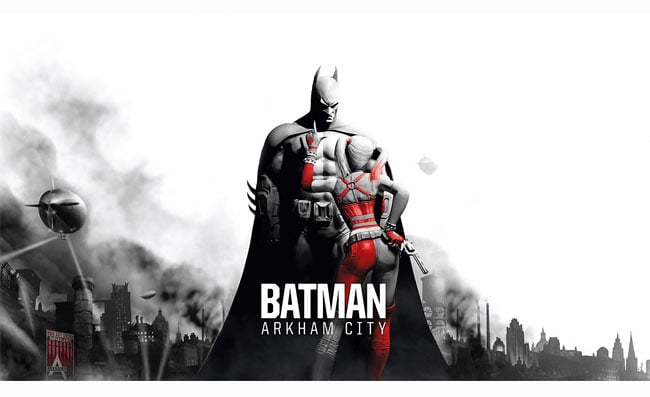 If you pre-order your copy on PC there are a number of extra bonuses which you can benefit from including the ability to play as Catwoman. Pre-order bonuses available to play as Robin within the game have yet to be revealed for the PC version.