According to a recent report by Cnet, Barnes & Noble has a new Nook tablet in the works, and the device will apparently feature ‘revolutionary screen technology’.

The new Nook tablet is rumored to come with a 7 inch touchscreen display, and the new display has apparently been developed in house by Barnes & Noble, although there are no specific details about the tablet as yet. 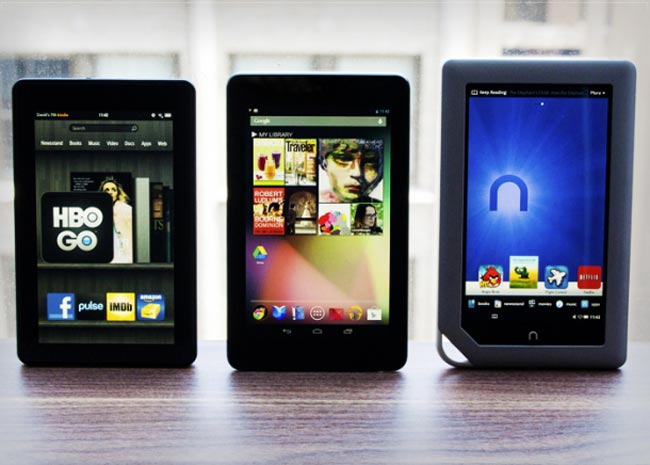 According to the report we can expect the new Nook tablet to launch some time in September or October of this year, there are no details on pricing as yet as soon as we get some more information, and some actual specifications on the device we will let you guys know.