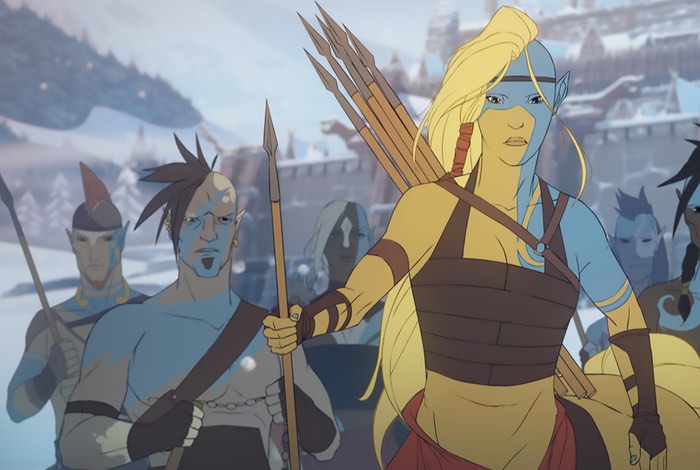 Games developer Stoic has this week announced the Banner Saga 2 release date as well as releasing a new announcement trailer to whet your appetite for the new game in the series which follows on from the original Banner Saga which launch back in 2014.

Check out the announcement trailer for the new Banner Saga 2 tactical RPG which now brings improved combat and choices for players to enjoy. Stoic’s announcement on Steam below :

Huge thank you for playing The Banner Saga and supporting us during development. Being a small team and working on something we love is both amazing and challenging but we’re finally here with Banner Saga 2. Thank you all and we can’t wait to get you folks in game!

We’re proud to have the Windows and OSX version of the game launching on April 19th. The preorder will also be on a 10% discount up until we launch the game but we will not have any launch day or launch week discounts, however our main price will only be 19.99 this time around instead of 24.99. April 19th will be here soon! If you have any questions, please let us know via the Steam Forums, Twitter, or Facebook.