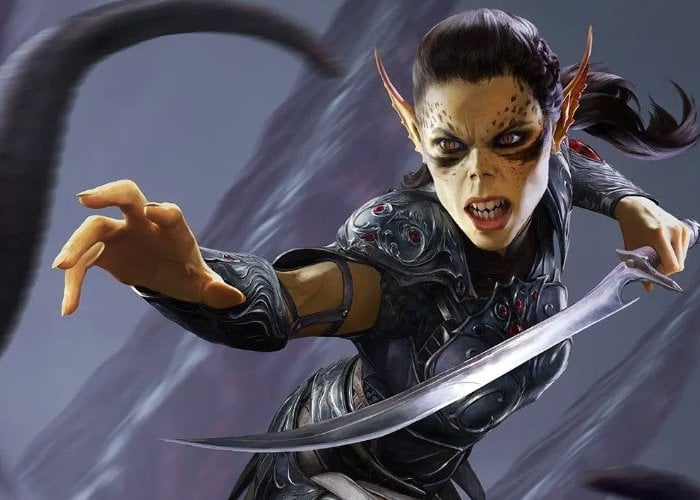 Gamers patiently waiting for early access to the highly anticipated Baldur’s Gate 3 role-playing game currently underdevelopment by Larian Studios, will be pleased to know that it is now available on Steam and GOG and available for PC and Mac.

““We’ve learned that working directly with our players during development makes our games better. RPGs this large, with so many permutations, thrive from feedback as new features and fixes are incrementally added to the game. Early Access gives players a chance to participate in development and it gives us an opportunity to explore different game ideas with a live community. We want to learn how you play the game and use that to make it a better experience for everyone.””

“Early Access gives you a chance at an early taste of what the gameplay will be like but we still have a lot of work ahead of us. While we did our best to remove the most annoying bugs and optimize the game as much as we could, there are still plenty of issues and it will take us time to fix them. Only buy the game now if you want an early look or if you want to participate in community feedback. Otherwise, you’re probably best off waiting until version 1.0 releases.”

We’ve worked hard to release an Early Access version that feels complete, fun to play, and has as little stub (unfinished) content as possible. There are bugs and there will be changes to content (often based on player feedback), but our goal is to already now give you something that’s genuinely fun to play.