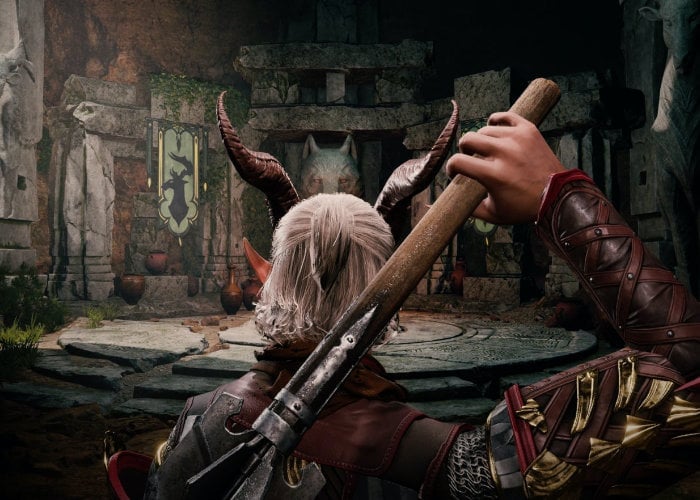 Gamers patiently waiting for early access to the highly anticipated Baldur’s Gate 3 game, currently in development by Larian Studios. Will be disappointed to learn that the team as this week announced a slight delay in access although Larian says Baldur’s Gate 3 is still “just around the corner”.

A revised early access release date will be announced together with other “big news” during its Panel From Hell livestream event, taking place on August 18th 2020. “Gather your party, and return to the Forgotten Realms in a tale of fellowship and betrayal, sacrifice and survival, and the lure of absolute power.”

“Mysterious abilities are awakening inside you, drawn from a Mind Flayer parasite planted in your brain. Resist, and turn darkness against itself. Or embrace corruption, and become ultimate evil. From the creators of Divinity: Original Sin 2 comes a next-generation RPG, set in the world of Dungeons and Dragons. Choose from a wide selection of D&D races and classes, or play as an origin character with a hand-crafted background. Adventure, loot, battle and romance as you journey through the Forgotten Realms and beyond. Play alone, and select your companions carefully, or as a party of up to four in multiplayer.”