If you are a fan of backlit keyboards and were a little disappointed when the feature was removed by Apple last last year. You will be pleased to know that sources close to Apple are suggesting that the backlit keyboards might be making a return when Apple unveils its new MacBook Air line-up any day now.

The return of the backlit keyboard has been one of the most request additions to the new line-up from Apple users and Apple has stated  a number of reason why the backlight was removed including high temperatures and of course high battery consumption. 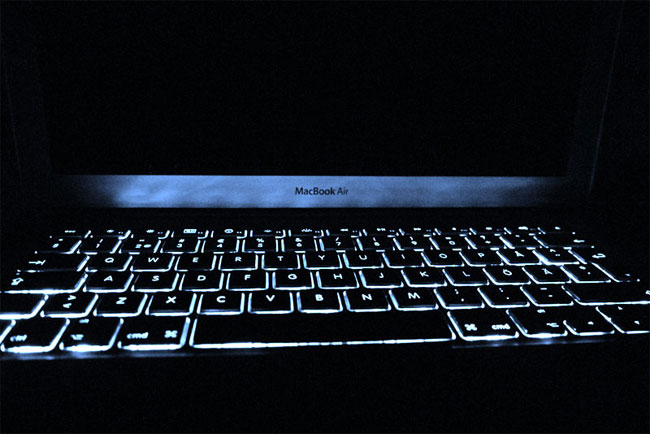 The re-instatement of the backlit keyboard will bring back a great feature that shouldn’t have really been removed in the first place. Lets hope that the rumour turns out to be true.