The DeLorean time machine, is the one that was used in the Back To The Future III movie, there were a total of seven DeLorean’s used in the three movies, and its is reported that only three of these cars from the movies still exist. 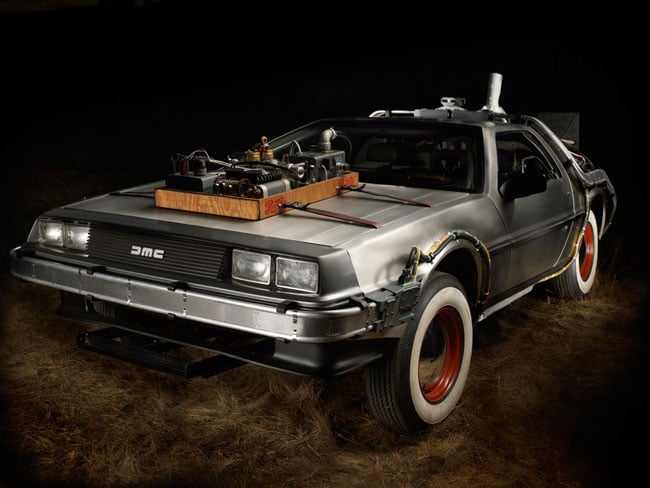 The auction is being organized by the guys over at Profiles In History, and you can find out more information over at their website.