Putting some effort into a well thought-out prank on this special day shows you’re clever. Giving out a genuine honest to goodness free lunch, or at least convincingly disguising a demo as one might just be a stroke of genius. Back to the Future might not have set any timelines alight critically on release, but Telltale games have this endearing habit of coming into their own an episode or two in. 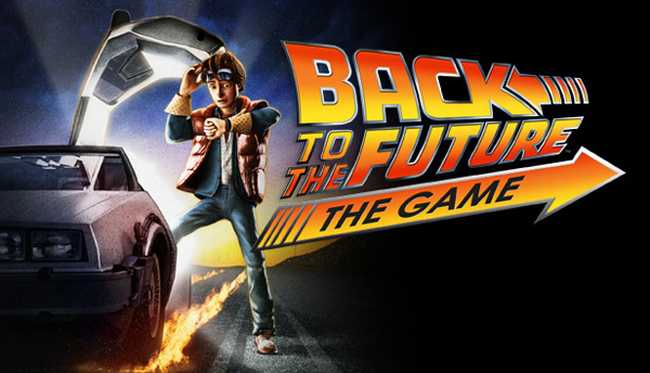 “This isn’t an April Fools gimmick or prank! And we’re not setting an expiration or cut off date for this free game availability,” their announcement reads. There you have it, horse’s mouth and everything. Kind of removes any sense of urgency, though, so we need to add it back for them. As Ultima IV’s recent removal from freeware websites at EA’s behest proves, gratuities never last.  You just have to ask yourself, is that 300 MB of hard drive space you save worth the chance that you may have to pay for this game?