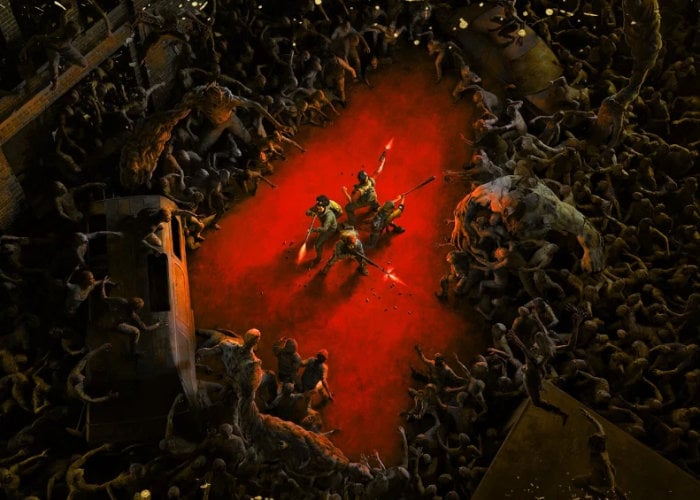 Back 4 Blood is a cooperative first-person shooter from the creators of the critically acclaimed Left 4 Dead franchise, and is now available to pre-order ahead of its launch during the Summer of 2021.

“With humanity’s extinction on the line, it’s up to you and your friends to take the fight to the enemy, eradicate the Ridden and reclaim the world. Cooperative Campaign Fight your way through a 4-player co-op story campaign where you must work together to survive increasingly challenging missions. Play with up to 3 of your friends online or go solo and lead your team in battle. Choose from 8 customizable Cleaners and a range of lethal weapons and items to strategize against an ever-evolving enemy. Competitive Multiplayer Play with or against friends in PVP.”

Pre-order the Ultimate Edition and get:

“Become a Cleaner or switch sides and play as the horrific Ridden. Both sides come with unique weapons, abilities, and perks. Extreme Replayability A new “roguelike” card system creates different experiences each and every time, putting you in control to undertake more demanding fights. The Dynamic Game Director is constantly adjusting to player actions, ensuring exciting fights, extreme gameplay diversity and tougher legions of Ridden. Buy the digital Xbox One version of Back 4 Blood and download the Xbox Series X|S version at no extra cost when it launches.”