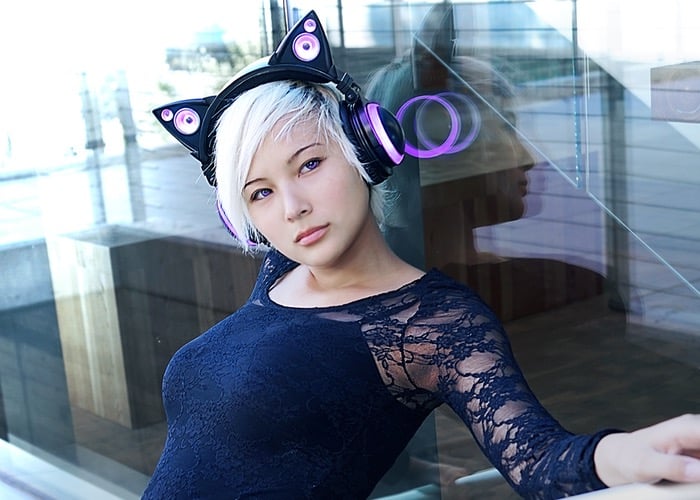 Axent Wear the creators of the hugely popular Cat Ear Headphones that launched over on the Indiegogo crowdfunding website earlier this month, have just passed $1.5 million in funding with still 10 days remaining on the campaign.

Earlier this month when the Cat Ear Headphones first launched over on the Indiegogo website, within the very first few days the headphone design had released over $700,000 and has since gone from strength to strength.

In the latest update the developers of the new Cat Ear Headphones have revealed some of the specifications that are pencilled in for inclusion into the new headphones when they make the jump to manufacture.

“Hi everyone! As promised, there are some additional specs for the headphones. Please keep in mind that the Indiegogo campaign has not ended yet so all negotiations with the factory is not set in stone. It’s very likely that there will be further changes in specs as we finalize negotiation at the end of the crowd funding campaign. “

For more information on the new Cat Ear Headphones jump over to the Indiegogo website for details via the link below and to make a pledge to reserve your very own pair for $150. 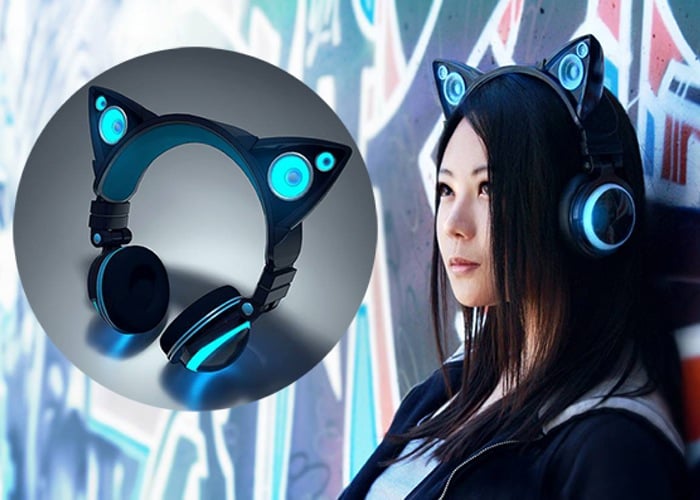