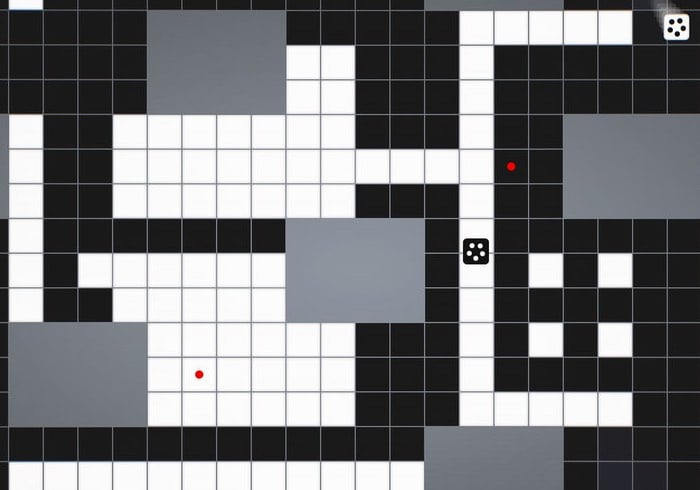 Ryan Juckett Programmer, Designer, Artist and Creator at Hypersect has taken to the PS Blog this week to announce the launch of the new unique Inversus shooter game that will be launching on Sony’s PlayStation 4.

Inversus has been created to provide a unique mix of an action arcade shooting and a territorial strategy, check out the trailer below to learn more.

Within the gameplay movement in Inversus is constrained to either the black or white side of the board and tile colours are flipped by shooting. So to some it up its creator explains “My paths are your walls and your paths are my walls.”

This results in a space that shifts with every attack as players try to open corridors, trap the enemy, or block incoming fire. Whether you’re competing with friends of trying to break the world-record against the computer, the always-changing play field makes every match a new experience.

This is my nights and weekends indie passion project. During the days I work on bigger games with bigger teams. I started out surrounded by skateboards at Neversoft, and for the past five years I’ve been making the action gameplay of Destiny.
In contrast, Inversus is a solitary creative outlet and was hand crafted out of nothing. There is no licensed engine, no sound effect library, and no texture package. It all started with an empty source code file, a white canvas, and a flat sound wave. That said, I’ll admit to needing help with the music (I can’t compose… yet) and Lyvo came to the rescue with a soundtrack.

Building games from the ground up becomes rarer by the day, but for me it fosters a level of craft and satisfaction that doesn’t exist elsewhere. When you pick up the controller and feel that snappy response, that je ne sais quoi that can’t be described as much as it can be felt, all the work will have been worth it.