We love anything to do with Star Wars here at Geeky Gadgets, especially if it is something you can eat like some of the cool Star Wars themed cakes we have featured before.

Now we have the coolest Star Wars cupcakes which were created by Flickr user lclllc, and as you can see from the photo they feature some of everyone’s favourite star wars characters. 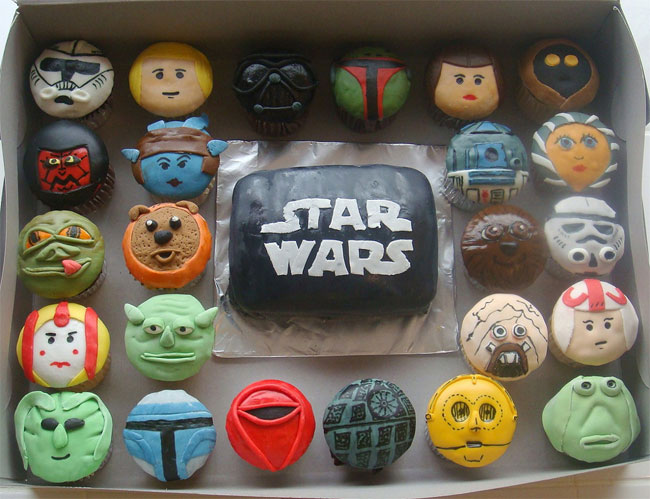 You can see some more photos of these awesome Star Wars cupcakes over at lclllc’s Flickr page.