Some of you might remember when we first featured the super slo-mo Phantom Flex $100,000 camera back in April last year. The Phantom Flex camera has been designed to capture and record video at an amazingly high frames per second slowing the world to a crawl.

This slo-mo features has been put to great use before but the footage captured for the Danish TV show “Dumt & Farligt”, is awesome and definitely worth a viewing if you have the time. Check them out after the jump. 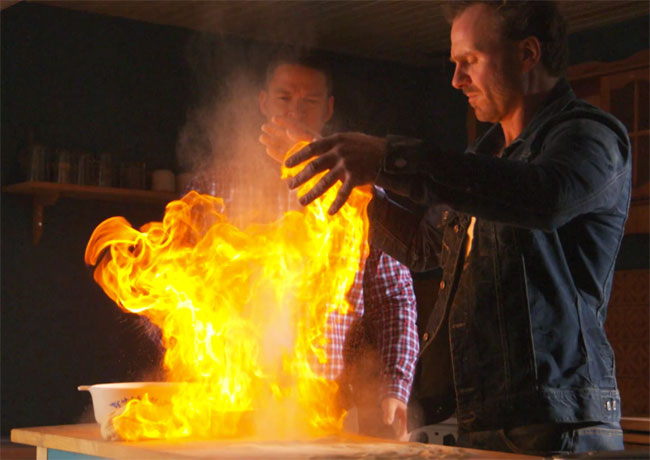 The Phantom Flex camera is capable of slowing down time to a crawl allowing you to see every detail as it happens. Enjoy!