Irish artist John Quigley has created some of the coolest geek art we have seen here at Geeky Gadgets,  John used hundreds of Rubik’s cubes to create these pieces of geek art. 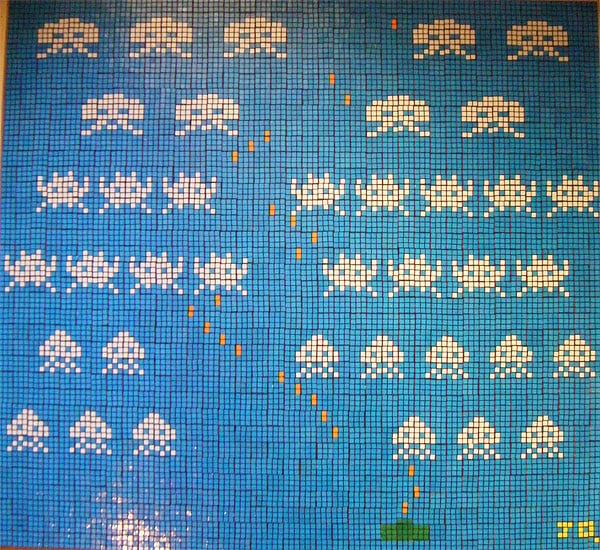 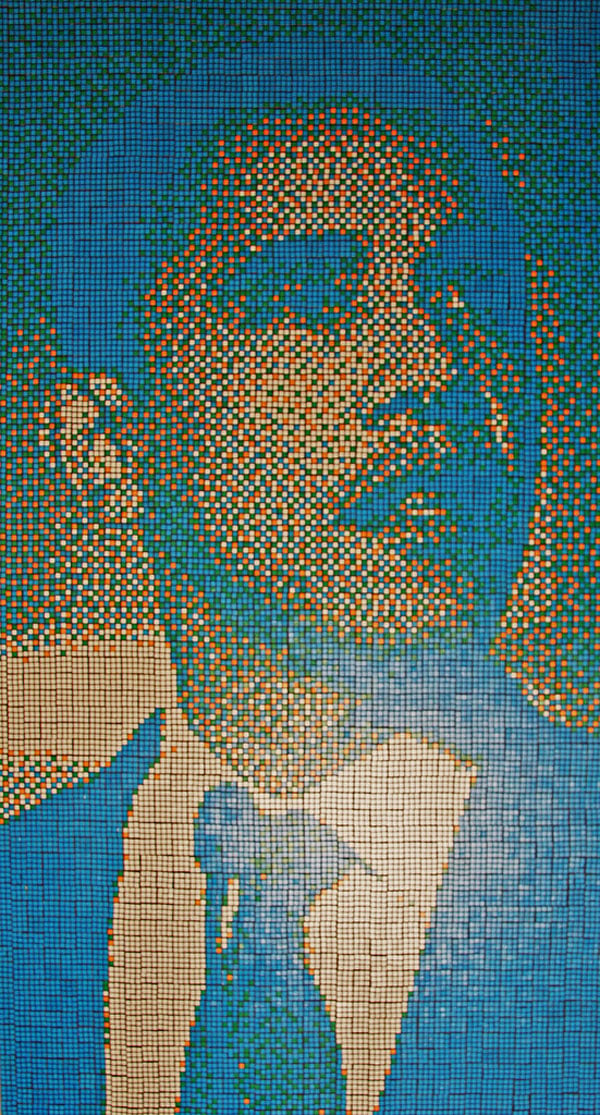 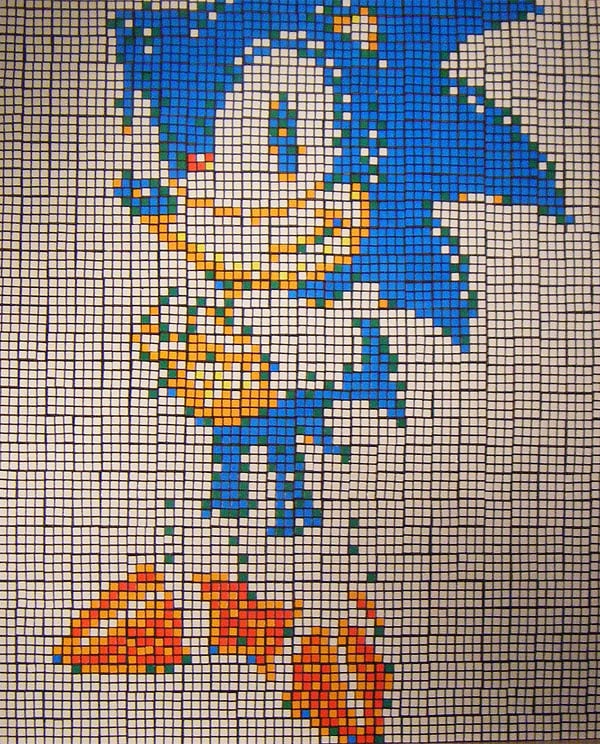 As you can see from the photos some of the geeky creations include Space Invaders, Sonic The Hedgehog, Pac-Ma,Mario and even President Obama which used 2,622 Rubik’s cubes. Pac-Man and Mario

I have to admit these are pretty amazing, if you want to see more head on over to John’s Flickr page.