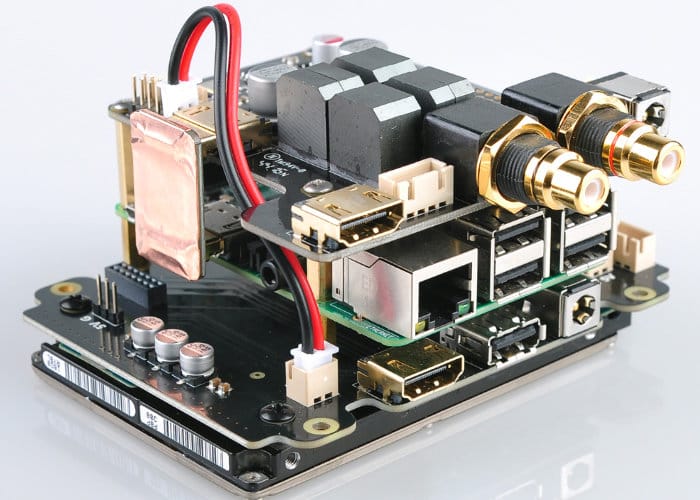 Raspberry Pi enthusiasts searching for unique Raspberry Pi add-on boards might be interested in a new article created by the Average Man vs Raspberry Pi who has collated information on seven undiscovered add-on boards that add extra functionality a Raspberry Pi, and might spark inspiration for that next Pi project.

It’s been a couple of weeks since I returned to the Pi, and I’m already seeing people using the same old default add-on boards all over the internet. Don’t get me wrong – they’re popular because they’re good quality, useful and affordable – but they don’t excite me. What does excite me is when I find small batches of weird little wonders lurking in the dark, dingy alleyways of the internet. Odd little boards from different places, in different colours with different features.They’re not mass-market, they’re not easy to find, and they’re usually not as cheap as mainstream options – but they are different – and that makes them interesting.

For the full list and details on all undiscovered Raspberry Pi add-on boards jump over to the official Average Man vs Raspberry Pi website via the link below.  If you enjoy building Pi projects you might be interested in our comprehensive list of Raspberry Pi displays, HATS and small screens.

Source: Adafruit : AM vs RP