We have featured a number of amazing Lego constructions here on Geeky Gadgets over the years and they just seem to get more and more awesome. Just like this massive Odan Lego City created by master Lego builder Mike Doyle, who used over 200,000 lego bricks, over 600 hours to construct the epic Lego city. 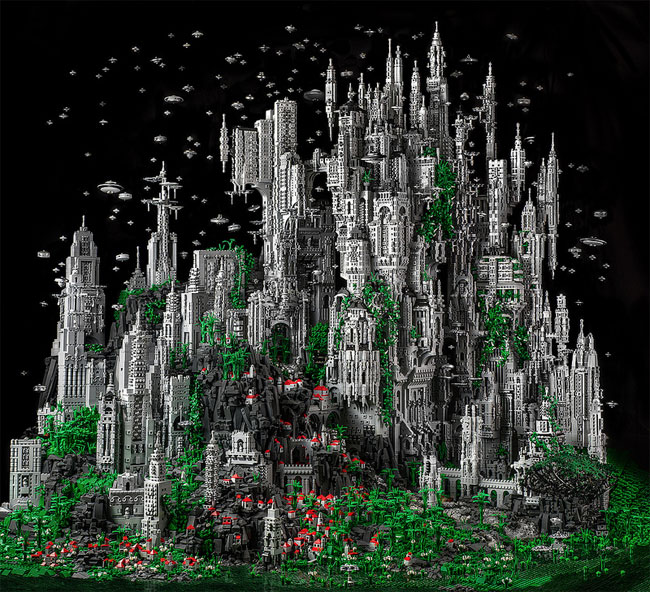 “The visual style evolved over time along with the theme. At first, the intent was to do a piece that was of a medieval society on a spiritually awake planet. It was to be sort of LotR with meditation and the spiritual arts. I was looking at castles for inspiration at that time. You can see the first part of development in the earlier Flickr shots of this.”

You can read more about the epic Odan Lego City build in an interview with its creator Mike Doyle, over on the Brothers Brick website. 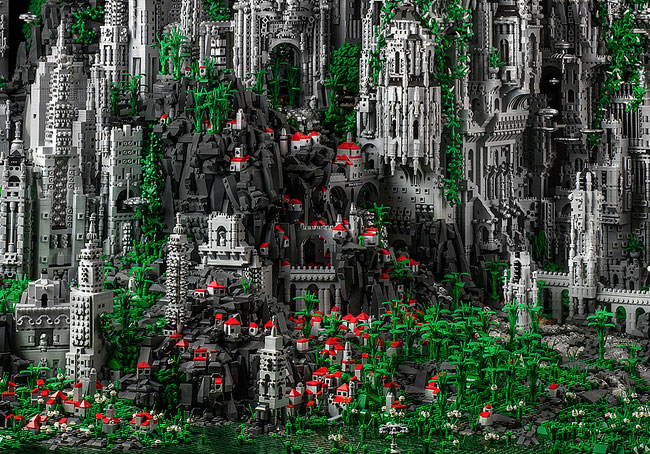