Drumpants are an awesome creation which has been created by Tyler Freeman based in San Francisco, California, that convert your trousers into a quality wearable musical instrument transforming you into a walking one man band. Watch the video after the jump to learn more about the Drumpants project and see it in action. 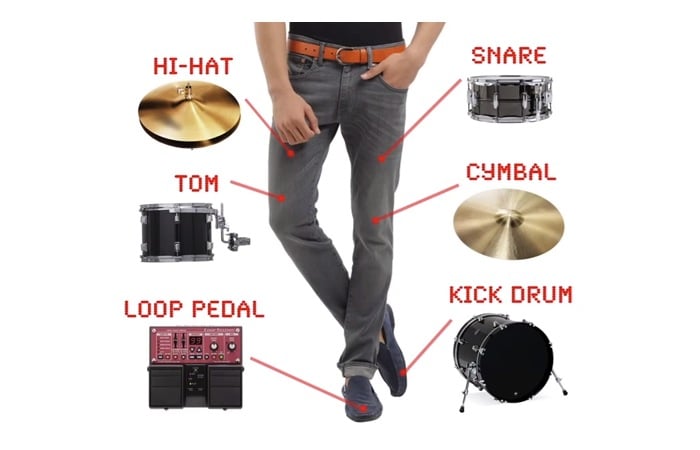 “Drumpants are the world’s first industrial quality wearable musical instrument. Watch someone play it to believe it. Play whenever inspiration strikes. Traditional instruments can’t be replaced, but they have not kept up with our increasingly mobile, on-the-go lifestyles. We want you to play anywhere, from jamming with friends to performing live on stage. Our kit comes with 100+ built-in sounds, including drums, percussion, synthesizers, guitars, pianos, or make your own.” 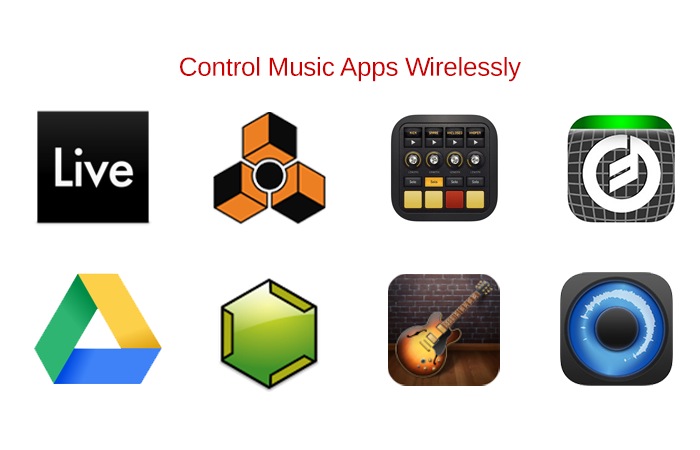 Drumpants also allow you to control smartphone applications that accepts MIDI or OSC wirelessly, together with the functionality of a looping pedal, built into your shoe.