Earlier this week Ubisoft released a teaser snippet of a gameplay trailer it would release to the masses if it received enough likes to its official Assassin’s Creed 3 Facebook page.

Well the goal has now been reached and Ubisoft have stuck to their word and released a new two minute trailer featuring gameplay from the upcoming Assassin’s Creed 3 which is set with the American Revolution, and shows glimpses of new features and fluid attacks you will be able to carry out within the game. 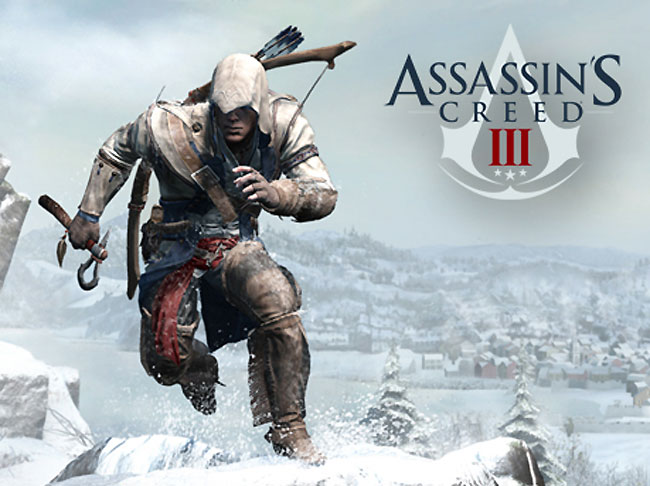