Ubisoft has released a new teaser trailer for its highly anticipated upcoming sequel, Assassin’s Creed III game that will be set during the American Revolution, and is breaking pre-order records already.

Ubisoft has only unveiled a teaser of 44 seconds of the full trailer which can be unlocked if enough people like the official Facebook page for the new Assassin’s Creed III game. Watch the teaser video after the jump and head over to the Facebook page to unlock the full version. 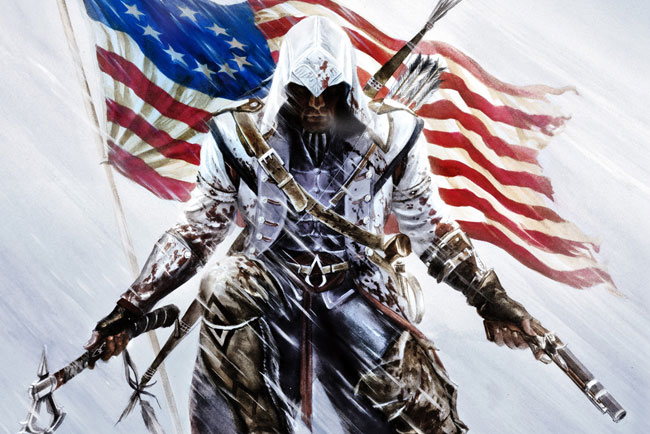 The latest Assassin’s Creed game and will feature a new protagonist called Connor Kenway, but his birth name is Ratohnhaké:ton, pronounced Ra-doon-ha-gay-doon. The new Assassin’s Creed III game will be launching on October 30th 2012, for Xbox 360, PS3 and PC. With rumour also circulating that it might also make an appearance on the new Nintendo Wii U when its launched by Nintendo later this year.