Gamers patiently waiting for the launch of the highly anticipated Star Citizen space game are sure to enjoy this new 40 minute behind-the-scenes look at the development taking place to create Star Citizen. 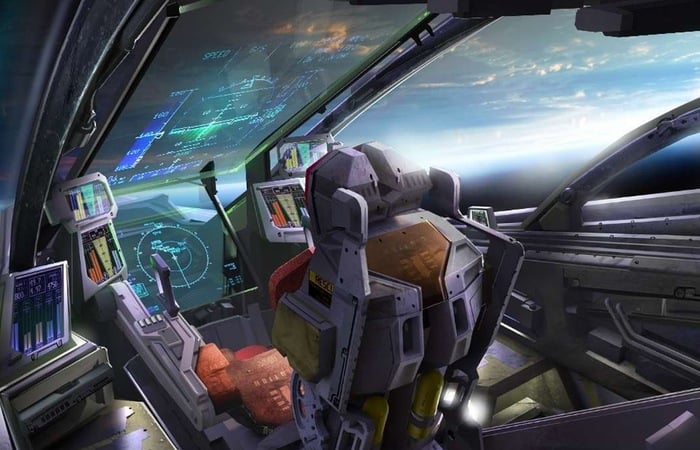 Star Citizen will consist of two main components that include a first person space combat and trading in a massively multiplayer persistent universe and customisable private servers. Together with a branching single-player and drop-in co-operative multiplayer campaign known as Squadron 42.

Current Star Citizen funding has surpassed $42 million as of April 14, 2014 and the game will continue to receive crowd-funded pledges until its release which is expected to be sometime in 2015. For more information on the new Star Citizen game and to make a pledge jump over to the official Star Citizen website for details.