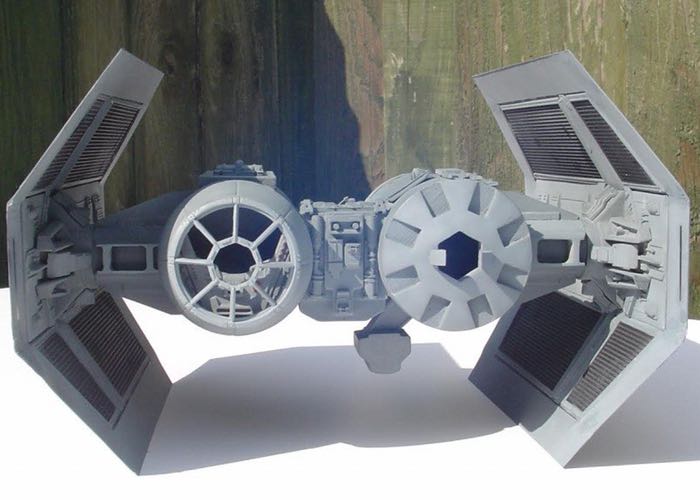 Star Wars fans are sure to appreciate this amazing creation by Deviant artist Mikoyan99, who has unveiled an awesome studio scale, Star Wars TIE Bomber that has been partly 3D printed and been built from scratch.

“I’ve had model making as a hobby for about as long as I can remember; I tend to build aircraft, wooden ship models and the occasional sci-fi piece. I’ve wanted to build a TIE Bomber model for a few years now; aside from a few ‘garage’ resin kits, there aren’t really any model kits available, so I decided that building my own would be the best bet,

Scratchbuilt from aluminium, plastic, resin, and greeblies. The wings and canopy frame are from the MPC Darth Vader’s TIE fighter kit, as were the wings on the original studio model. Most of the larger components were drawn in CAD, then 3D printed and cast for the model.”

The is not the only space themed model Mikoyan99 has created and a wealth of other are available over on Deviant Art including a Dark Mechanicus Onager Dunecrawler and S.S. Acheron Steampunk airship privateer to name a few. 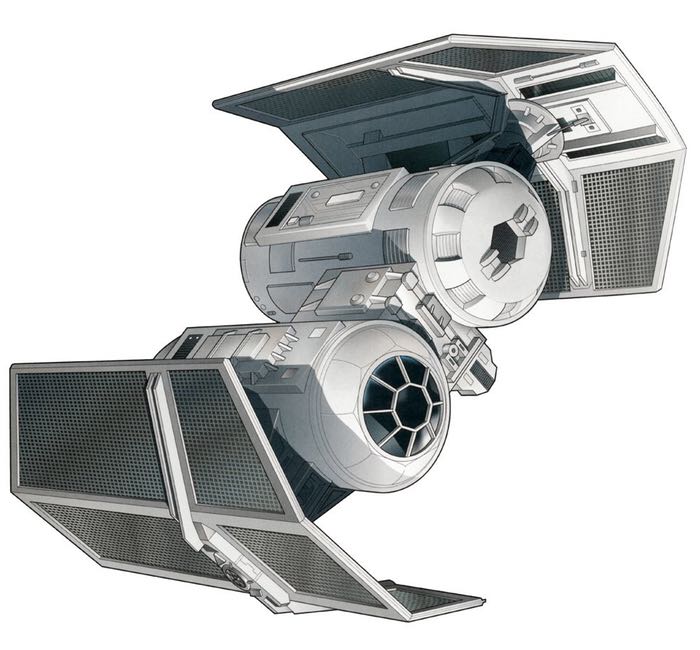