I woud probably be lucky to send around 200 texts a month, but a new study by Nielsen shows that an average teenager will send on average 3,339 texts a month.

Nielsen analysed the habits of over 60,000 mobile subscribers and surveyed over 3,000 teenagers during April, May and June 2010. 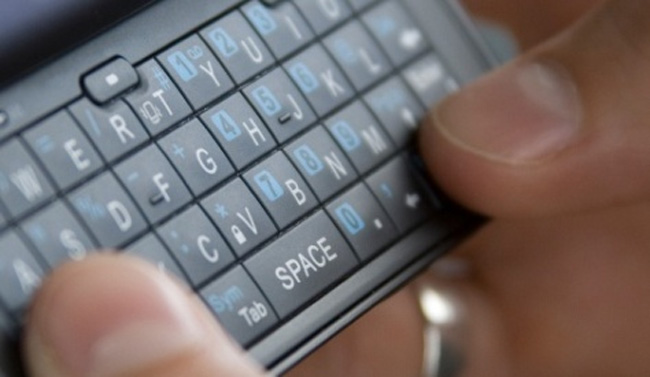 No one texts more than teens (age 13-17), especially teen females, who send and receive an average of 4,050 texts per month. Teen males also outpace other male age groups, sending and receiving an average of 2,539 texts. Young adults (age 18-24) come in a distant second, exchanging 1,630 texts per month (a comparatively meager three texts per hour). 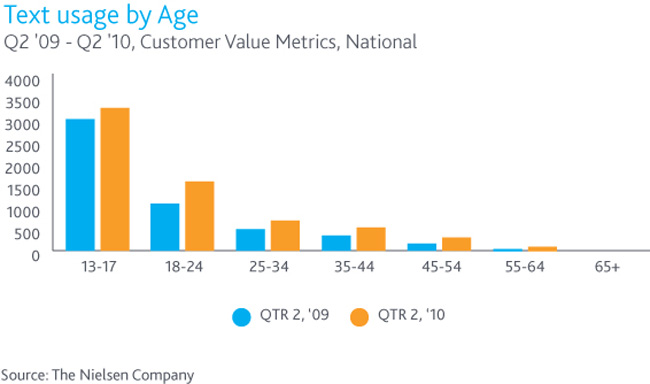 In 2008 the main reason for a teenager to buy a mobile phone was for safety, now in 2010 the main reason is to text, 43% of teenagers say texting is the #1 reason they get a cell phone with safety in position #2 with 35%.