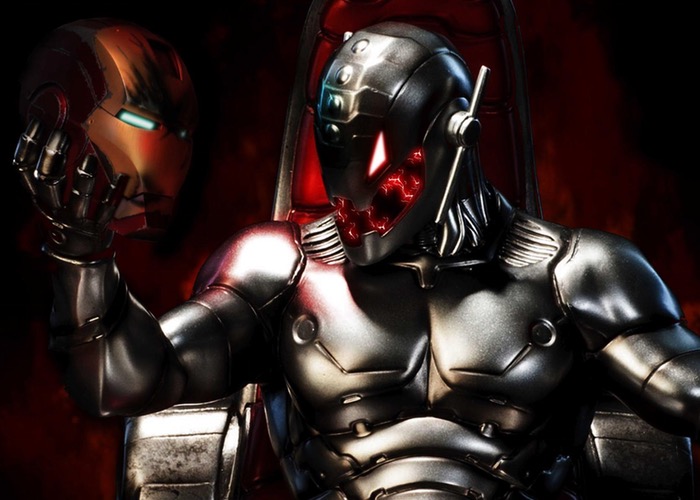 Following on from the first trailer that was released earlier this month for the upcoming Avengers Age of Ultron movie, a new 2.5 minute trailer has been released providing a further look at the story, characters and of course Ultron.

The Age of Ultron movie will be launching onto cinema screens worldwide from May 1st, 2015 and includes all your favourite Avengers characters from previous films, Captain America, Iron Man, Hulk and Thor to name a few, together with a few new additions.