If you were hoping to purchase a copy of James Cameron’s Avatar movie to play on your new 3D HDTV setup, unfortunately your going to have to wait another 12 plus months, in the UK.

The only way to get a copy in the next year will be to purchase either a Panasonic 3DTV or Blu-ray player, as Panasonic have clinched a deal that gives them exclusivity for the movie from December 1st 2010 until February 2011. 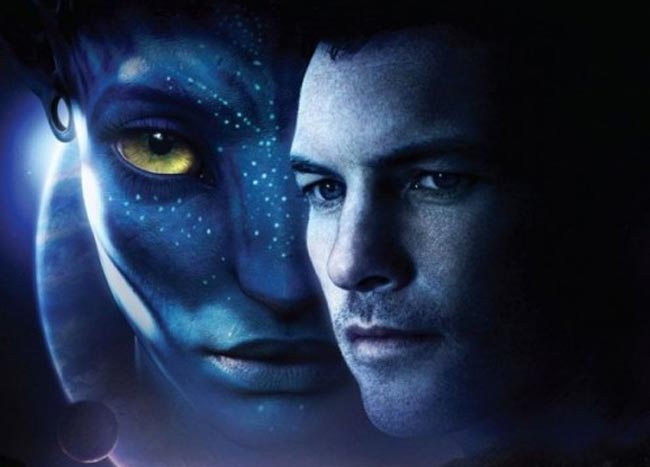 It was anticipated that the 3D version of the movie would be arriving in UK stores early 2011. However, Panasonic UK’s press officer Sara Barrett said, “Just to confirm the Avatar bundle deal does run until Feb 2012.”

The Panasonic deal has already increased the price of the Avatar 3D disk which are now currently selling on eBay for £80.