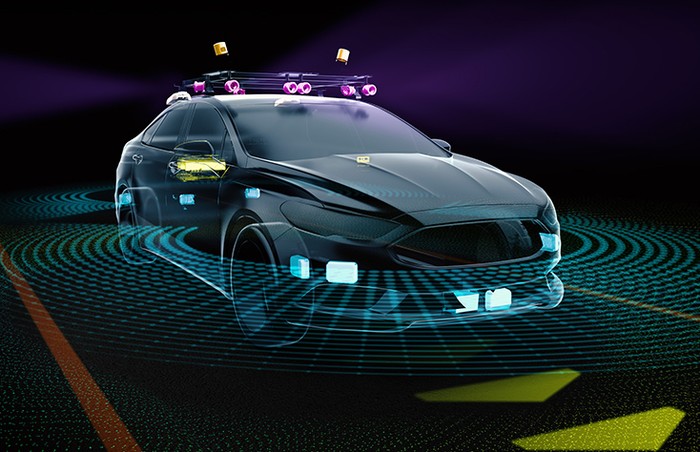 At CES this week NVIDIA and Deloitte have unveiled a collaboration to help developers overcome the biggest problems when developing autonomous vehicle systems. The Deloitte consulting firm and ” at the forefront of AI innovation, services and research, including AV development”, is partnering with NVIDIA to offer a range of services for data generation, collection, ingestion, curation, labeling and deep neural network (DNN) training with NVIDIA DGX SuperPOD.

“Building AVs requires massive amounts of data. A fleet of 50 test vehicles driving six hours a day generates 1.6 petabytes daily — if all that data were stored on standard 1GB flash drives, they’d cover more than 100 football fields. Yet that isn’t enough. On top of this collected data, AV training and validation requires data from rare and dangerous scenarios that the vehicle may encounter, but could be difficult to come across in standard data gathering. That’s where simulated data comes in.”

Developers can also train and test these DNNs in simulation with NVIDIA DRIVE Sim, a physically accurate, cloud-based simulation platform. It taps into NVIDIA’s core technologies — including NVIDIA RTX, Omniverse and AI — to deliver a wide range of real-world scenarios for AV development and validation.