New developer, new IP, but some familiar sounding names. Pixelbionic, a new California studio will be making a car combat game which it aims to fund via an upcoming Kickstarter campaign. To accomplish this, the company has retained the services of God of War and Twisted Metal creator David Jaffe as well as the designer of classic car combat games Interstate ’76 and Interstate ’82. 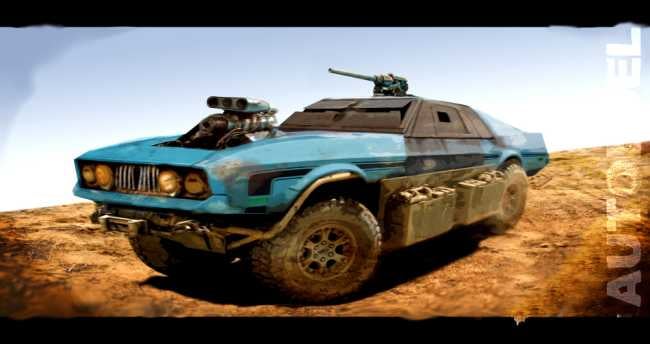 “Autoduel is a PC online multiplayer game which pays homage to epic car combat games of the past such as Interstate ’76 and Twisted Metal,” the developer’s page reads. “The game combines the high-octane thrills and spills of team-based car combat with RPG-influenced persistence and progression gameplay.”