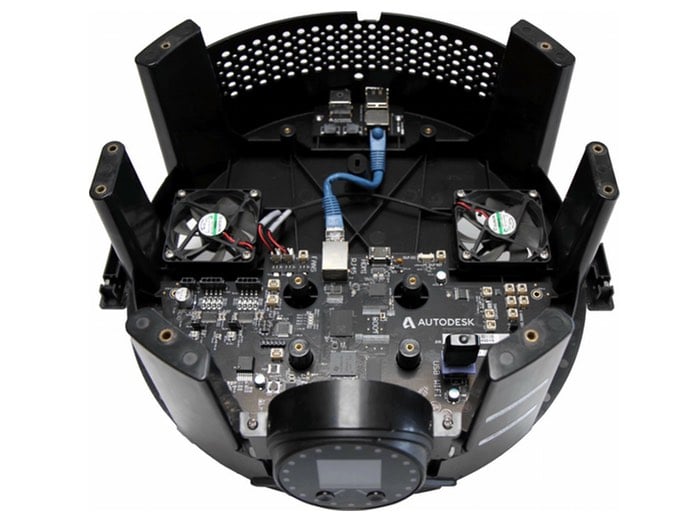 After making their resin Ember 3D Printer mechanical design files open source, Autodesk has this week followed up by unveiling the electronics and firmware for the 3D printer.

As with the previous rereleased design files the new electronics layouts have also been shared under the Creative Commons Attribution-ShareAlike license, while the firmware has been shared with a GNU GPL license.

Autodesk explains more about their decision :

Fully opening the design of a precision tool as complicated as Ember is uncharted territory for us. And, we know this isn’t necessarily easy – Ember’s main electronics are a 6-layer board and the design files are in the format of a professional tool. While it might also be difficult to run the firmware without direct access to Ember itself, we have provided a link to the SD card image that could be used on a stock Beaglebone Black for development. However difficult it might be to come along, we hope you’ll recognize our commitment to an open platform and commitment to making the entire field of additive manufacturing better.

Most of Ember’s electronic components are located on two PCBs. The main board integrates a clone of the BeagleBone Black and an AVR-based motor controller. The major changes from a stock BeagleBone are the addition of a USB hub (to support the included WiFi adapter), double the flash memory (8GB), and improved power management. A satellite board in the front panel controls its OLED display and ring of LEDs using a second AVR. The Sitara and the AVRs communicate via I2C.

For more information on the new Ember 3D Printer electronics and firmware jump over official Autodesk website via the link below.