Thanks to dysfunctional daylight saving on the iPhone’s iOS countless Australians have either overslept or been jarred awake at an ungodly hour. 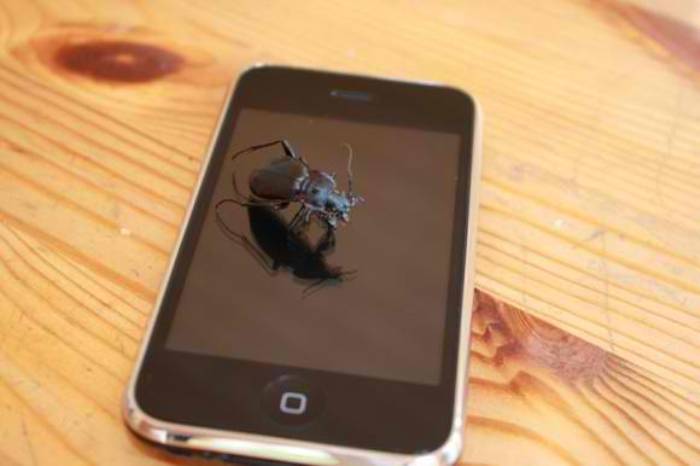 The culprit behind these dastardly deeds is a new iOS bug that prevents the iPhone from proper synchronization. But rest assured, it only afflicts recurring alarms and has so far only caused a few late arrivals in the workplace. Okay, scratch that. An online survey conducted by the Sydney Morning Herald revealed almost half of 4,500 respondents had their beauty sleep either rudely interrupted or prolonged due to the malfunctioning iOS feature.

While a patch is believed to be forthcoming there’s no confirmation of it yet. In the mantime, if you’re a bloke constantly bedeviled by a recurring alarm that’s totally off, the best thing to do is set it an hour later.

Or maybe go down the technophobe route and settle for ye olde alrm clock of youre. You know, the one you slam with the palm of your hand every time the screaming ring electrifies you out of sleep?