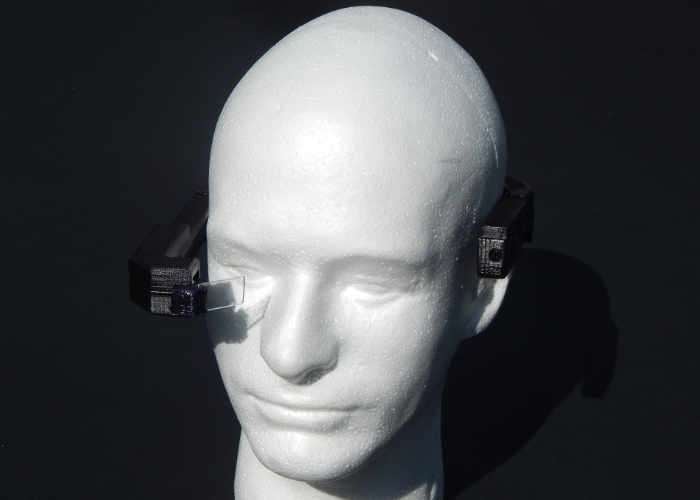 Skilled 15 year old maker Daniel Quintana has built his very own augmented reality headset using just $60 worth of components, to create a Google Glass style headset to assist him while riding.

The DIY AR headset which he has named Uware is equipped with a Arduino Pro Mini, 0.49″ OLED screen, HC-06 Bluetooth module, APDS-9960 gesture sensor and a small 3.7 V battery enclosed in a 3D printed casing.

Check out the videos below to learn more about this awesome project or jump over to Quintana’s official project page via the link below. Daniel explains more about the project. 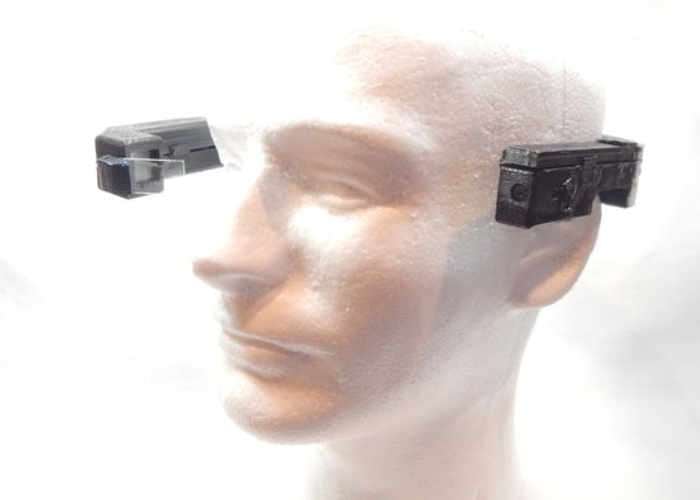 Does anybody remember Google Glasses? No? It’s okay, Google probably doesn’t remember them either. Maybe because it was over priced or that they marketed to everyone or maybe just because you had to say, “take a picture” just to take a picture. But it still was a pretty cool idea. This instructable will guide you through the steps I used to make an AR Headset, that will display the date, time, and text messages from your phone. It will also allow you to take pictures from the headset itself all controlled with a gesture sensor (yup, its gesture controlled, no touching required).

I got the idea when I went mountain biking with my brother. On that same day, we were supposed to meet up with our dad for lunch, so I had to continually check the time. It was really annoying to have to keep stopping to check my phone (any mountain bikers out there). So, I came up with the idea to make a headset that would display the time so I wouldn’t have to rely on my phone as much. Overall, this AR Headset will allow you to check your phone less and be more focused on the task at hand.