If you need a little more oomph from your iPod dock the new Audyssey 200 Watt iPod Dock maybe well worth a look.

The new Audyssey dock streams your music wirelessly allowing you to remove your iPhone or iPod from the dock to check mail, text or select another song without the music stopping. 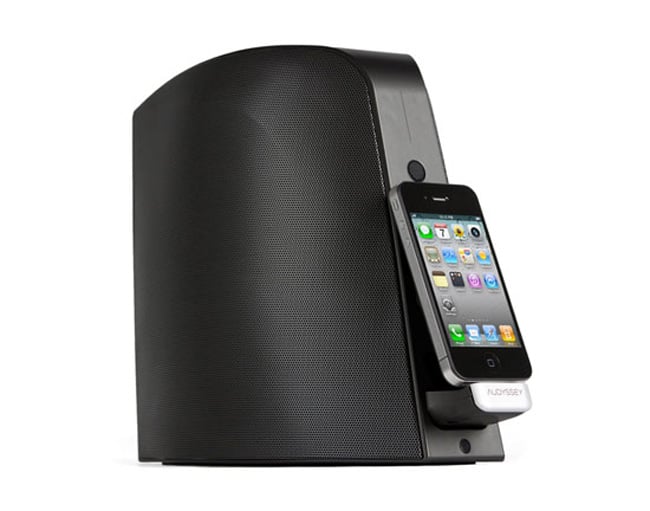 When your iPhone or iPod is connected to the dock port they will charge and connecting the dock to your computer via USB will then allow it to alos sync seamlessly.

Another neat feature is the ability to use the dock to make speakerphone calls using your iPhone. Audyssey say their voice-processing algorithms and echo cancellation technology makes calls sound clear as day.

The dock also comes with its own iPhone app to allow tweaks to the EQ curves allowing you to control the levels of specific frequencies and personalise your docks music to suit your taste.

Even though it looks portable the Audyssey iPod dock weighs 9 pounds so dont expect transport this dock too far. 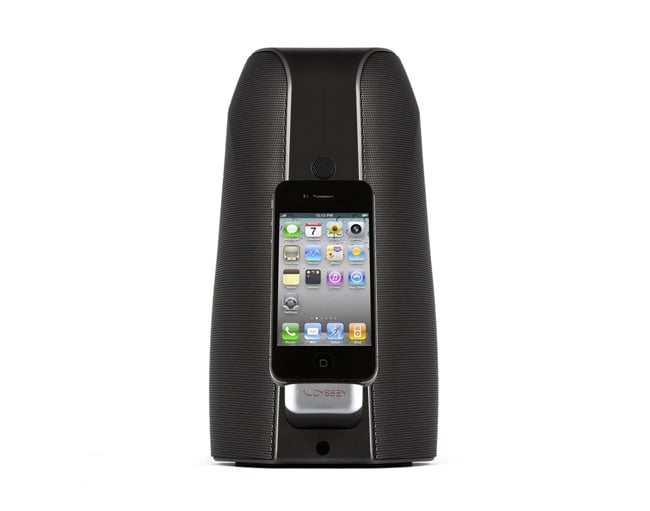 The Audyssey 200 Watt Audio iPhone iPod Dock will start shipping in November and will have a retail price of $399.

Via DVICE Via Audyssey