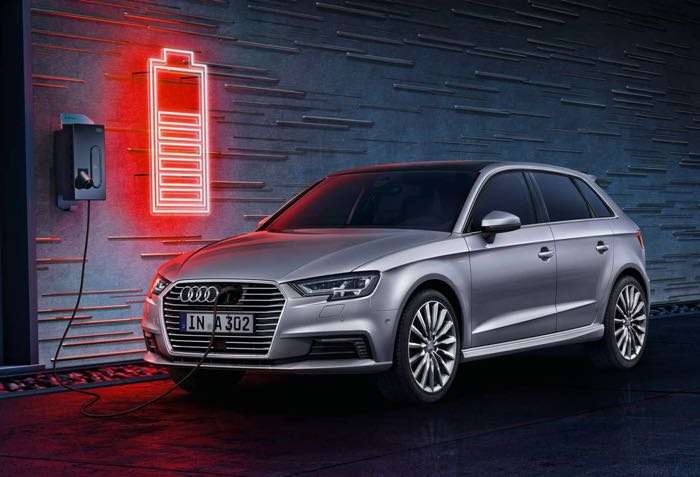 Audi has revealed that it has developed some new solar technology with Chinese solar specialist Hanergy that will bring solar roofs to future cars in their electric vehicle range.

This new solar roof will give Audi’s electric vehicles and extended range and can be used for things like air conditioning heated seats and more. 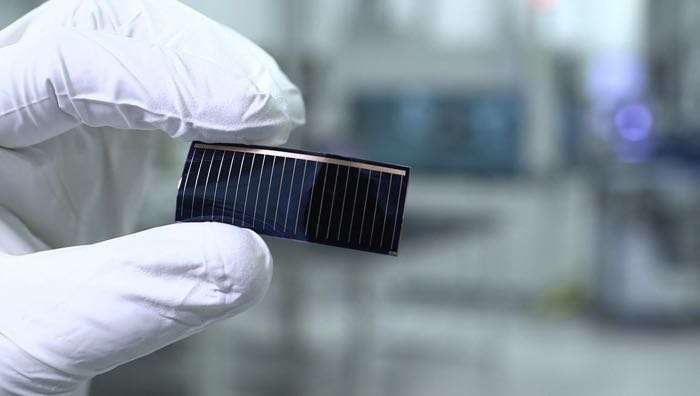 Thin-film solar cells in panoramic glass roofs of Audi models: Audi and Alta Devices, a subsidiary of the Chinese solar-cell specialist, Hanergy, are working together on this development project. With this cooperation, the partners aim to generate solar energy to increase the range of electric vehicles. The first prototype is to be built by the end of 2017.

As the first step, Audi and Hanergy want to integrate Alta Devices’ thin-film solar cells into a panoramic glass roof. In the future, almost the entire roof surface is to be covered with solar cells. The electricity they generate will flow into the car’s electrical system and can supply for example the air-conditioning system or the seat heaters – a gain in efficiency that has a direct positive impact on the range of an electric vehicle.

You can find out more information about these new solar panels that Audi will be using in their electric vehicles at the link below.