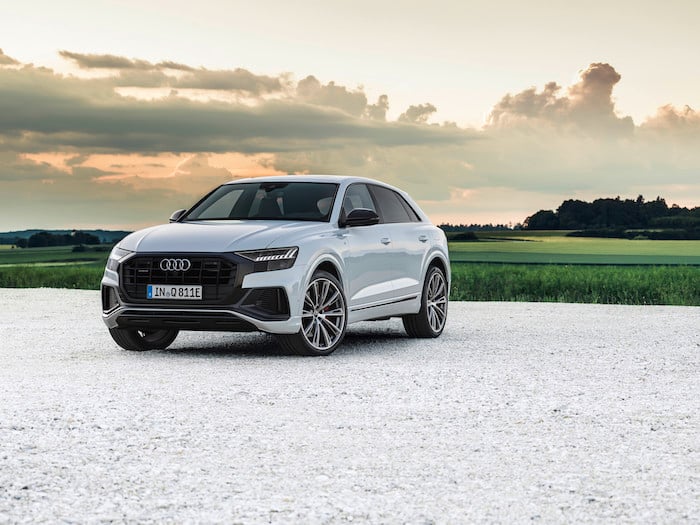 Audi has announced a plug-in hybrid version of their Q8 SUV, the Audi Q8 TFSI e quattro and the car comes with 462 PS which is around 456 horsepower in the top model 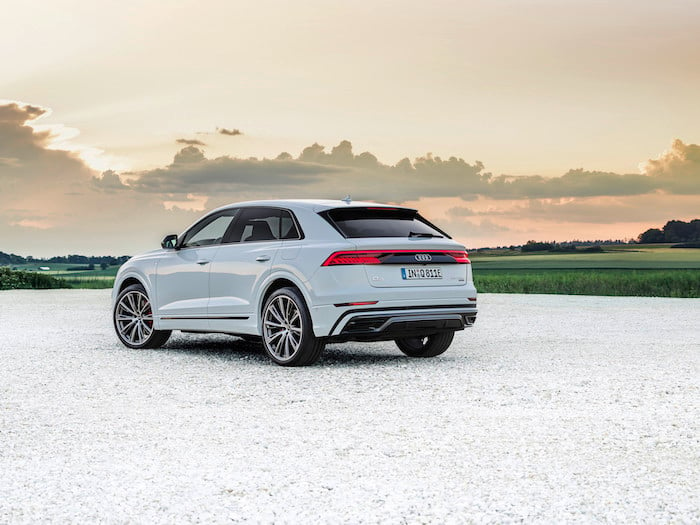 The lithium-ion battery is installed under the luggage compartment. It contains 104 pouch cells of the latest generation that are bundled into 13 modules. Each of these cells with flexible outer skin provides an electrical capacity of 48 Ah, and the battery system has an energy capacity of 17.8 kWh. This is 0.5 kWh more than the battery with which the Q7 TFSI e quattro** was first sold in 2019. The Q7 is now also fitted with the battery of the latest generation, which has an increased capacity and is also more compact and around 40 kilograms (88.2 lb) lighter.

Liquid cooling, which forms its own low-temperature circuit, is an important factor for the energy capacity and performance of the battery. If necessary, it can be connected to the coolant circuit for the air conditioning system or coupled with the second low-temperature circuit, which controls the temperature of the electric engine and power electronics. It converts the direct current from the battery into three-phase current to power the electric motor. During recuperation, it feeds direct current back to the battery.

You can find out more details about the new Audi Q8 TFSI e quattro range over at Audi at the link below.