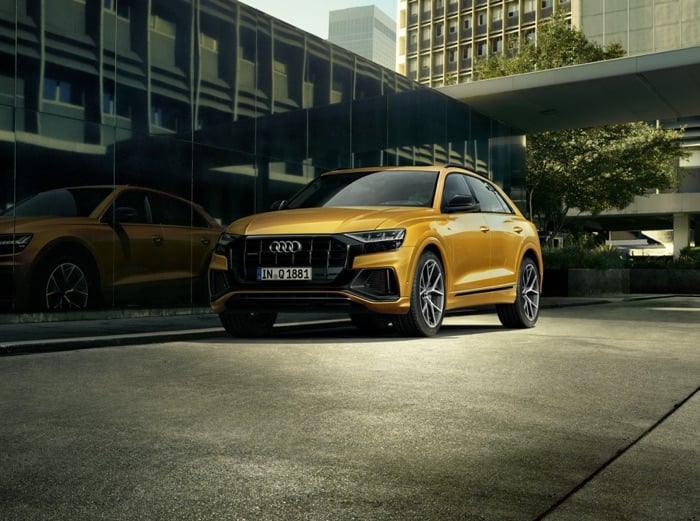 Audi announced their new SUV, the Audi Q8 recently, we have already seen a number of videos of the car and now Audi has released another one.

In the video video we get to see the new Q8 in action, the car is based on the Q8 concept car that Audi showed off previously.

The Audi Q8 launches later this year and prices for the car in the UK star at £65,040, Audi are also working on a high powered version of the car, the RS Q8.