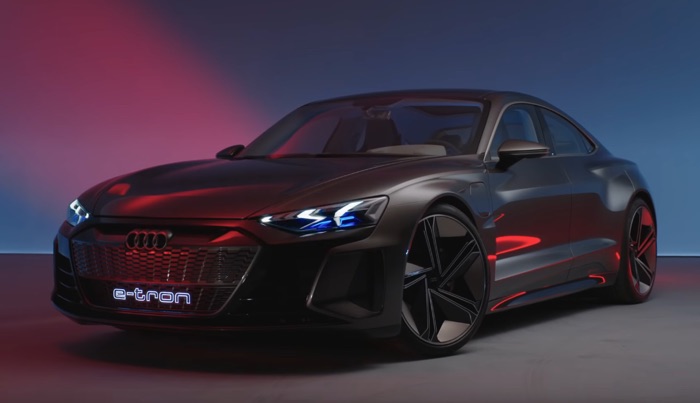 The car maker featured the new e-tron GT Concept in a number of videos last week and now they have released some more, the latest one gives us another look at the design of this stunning EV.

The Audi e-tron GT Concept will come with around 582 horsepower and it will be able to travel from 0 to 62 miles per hour in just 3.5 seconds.

Audi will launch their new e-tron GT Concept in 2021, the company has not revealed any pricing as yet, although we suspect it will probably cost around £100,000.