AU Optronics is the latest company to announce the launch of a new  QHD smartphone display, QHD stands for Quad High Defintion.

This new QHD smartphone display from AU Optronics is an AMOLED display that has a resolution of 2560 x 1440 pixels and comes with a pixel density of 513 pixels per inch. 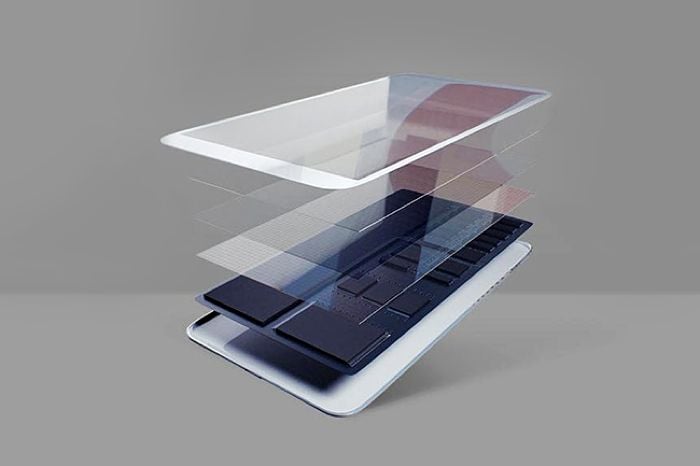 QHD display are excepted to make it to a number of new smartphones this year, we have already seen new QHD displays from other companies like LG and Japan Display.

AU Optonics has also revealed that it is working on AMOLED display for smart watches, and the company apparently has a 1.6 inch AMOLED display in the works.

As yet the company has not announced which smartphone will be the first device to use their new QHD AMOLED smartphone display, as soon as we get some more information, we will let you guys know.