There have been quite a few rumors about Apple’s new iPad Mini today, we heard earlier that Foxconn have apparently started production of the iPad Mini at their plant in Brazil.

And now according to a recent report by Digitimes, AU Optronics are building the displays for Apple’s new Pad Mini, ready for the device to go on sale in November. 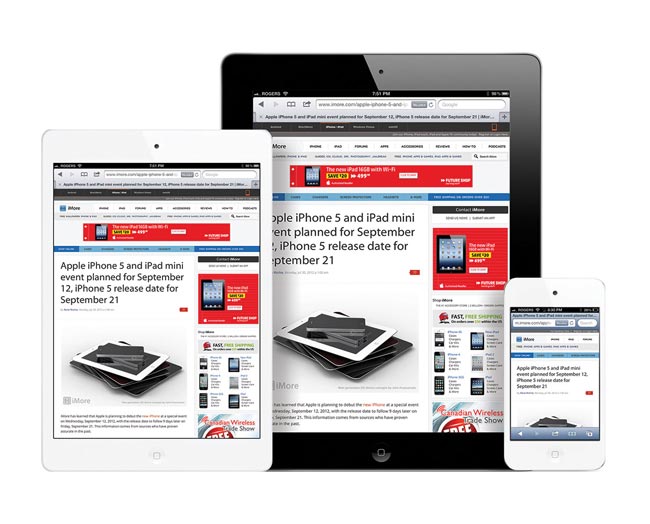 Apple are expected to send out invites for their new iPad Mini event on October the 10th, and the event is rumored to take place on the 17th of October, which means that the iPad Mini will go on sale around the end of October or start of November.

The iPad Mini is rumored to feature a smaller 7.85 inch touchscreen display, the display is also rumored to be a HD capable display with a 16:9 aspect ratio, as soon as we get some more details we will let you guys know.