Apple are expected to officially announce the new iPad Mini on the 17th of October, and they are reported to be sending out invites to the event on the 10th of October, with the device launching by the end of October or start of November.

This would mean that Apple has already put the new iPad Mini into production, and now according to a recent report one of Apple’s manufacturing partners, Foxconn who make the iPhone 5 for Apple are already in the process of assembling the new iPad Mini at their plant in Brazil. 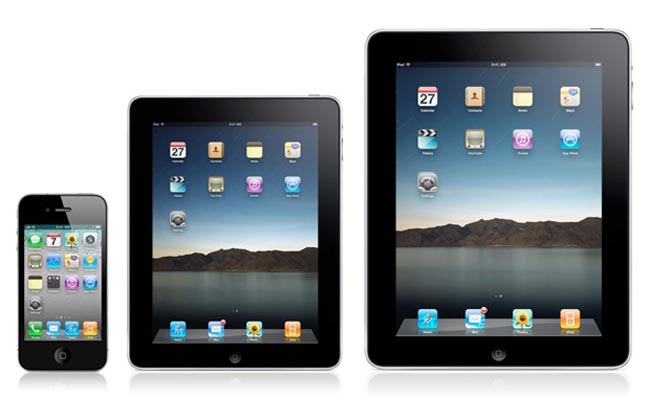 It isn’t clear as yet on whether Foxconn are also using their factory in China to produce Apple’s new iPad Mini or whether the device is only being made in Brazil, and there was a rumor earlier in the year that Foxconn would use their new Brazil plant to make the iPad Mini.