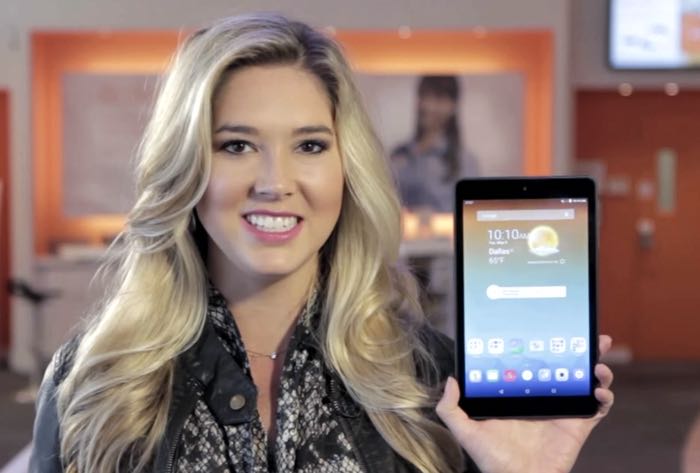 AT&T have launched a new Android tablet on their network in the US, the AT&T Trek HD tablet which comes with 4G LTE and Android Lollipop.

The AT&T Trek HD tablet comes with an 8 inch HD display that has a resolution of 1280 x 720 pixels and the device is powered by a quad core Qualcomm Snapdragon 400 processor clocked at 1.6GHz.

Other specifications on the Trek HD tablet include 16GB of included storage and a microSD card slot which supports up to 32GB cards.

The AT&T Trek HD tablet is available for $49.99 when you take out a new two year contract with the carrier, it can also be purchased for $10 a month over 20 months, you can find out more details at the link below.